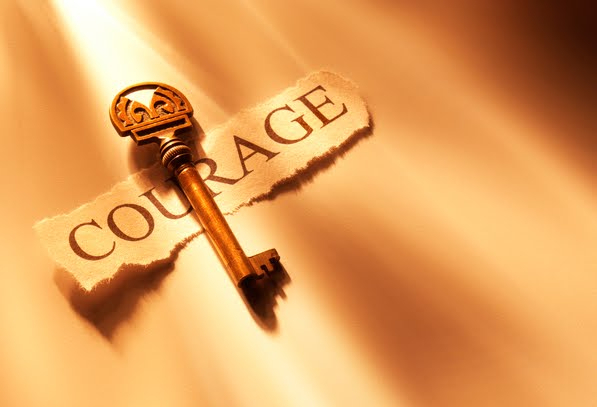 “For about a hundred years* we have so concentrated on one of the virtues—‘kindness’ or mercy—that most of us do not feel anything except kindness to be really good or anything but cruelty to be really bad.”

“Such lopsided ethical developments are not uncommon, and other ages too have had their pet virtues and curious insensibilities.

“And if one virtue must be cultivated at the expense of all the rest, none has a higher claim than mercy—for every Christian must reject with detestation that covert propaganda for cruelty which tries to drive mercy out of the world by calling it names such as ‘Humanitarianism’ and ‘Sentimentality’.

“The real trouble is that ‘kindness’ is a quality fatally easy to attribute to ourselves on quite inadequate grounds. Everyone feels benevolent if nothing happens to be annoying him at the moment.

“Thus a man easily comes to console himself for all his other vices by a conviction that ‘his heart’s in the right place’ and ‘he wouldn’t hurt a fly’, though in fact he has never made the slightest sacrifice for a fellow creature.

“We think we are kind when we are only happy: it is not so easy, on the same grounds, to imagine oneself temperate, chaste, or humble.”

In another place (“The Screwtape letters”) Lewis writes: “Courage is not simply one of the virtues but the form of every virtue at the testing point, which means at the point of highest reality.”

Whatever courage we may find in ourselves does not present in our comfort or our happiness.  On the contrary, it’s most likely to manifest in the unhappiest of our circumstances, and the most uncomfortable of our situations.

This is why scripture, in several places, tells us our trials and tribulations are to be recognized and faced bravely, even rejoiced in, because they can give us opportunities to exercise and develop our faith-based courage “muscles”.  It’s not necessarily a sin to feel trepidation in the face of such things, in fact, courage doesn’t exist except as a best reaction to fear.

And fear is a natural part of our “broken-human-nature”, especially as we’re still learning to trust God, His timing, and His promises; but we must remain aware that “dark powers and forces” will try to leverage our fears to discourage (dis-Courage) us.

Perhaps that’s why, in so many “first world” societies, the “prince of this world” (John 12:31; 14:30; 16:11) and “father of lies” (John 8:44), is trying to make the false-virtue of a redefined “tolerance” (no longer meaning “acceptance of differences and diversity as normal and necessary parts of civil society”, but now perverted to: “endorsement of differences and diversity as all equally valid life-styles and world-views” – except, of course, life-styles and world-views that reject the redefinition, and especially, Christianity and its different definitions of virtues) the highest virtue.

When such a virtue as this “new tolerance” is paramount in a culture, it “naturally” follows that relativistic ethics and subjective truths define its psycho-spiritual value-structure.

In such a social-structure, and especially in one where relative material security and creature-comforts are readily available to a majority of people (and to the “thought-leaders and “influencers”) courage becomes increasingly less necessary in those convinced that it’s virtuous to simply “go along to get along”, and that there’s no “wrongs” in our own or other’s choices worth opposing in the face of our fears, and particularly, in the face of the possibilities of being “cancelled” and forced, permanently, out of our “comfort zones”.

Bottom line: a “virtue” or a value that it doesn’t take courage to adopt and defend, in the face of discomfort, near-certain majority disapproval or rejection, feelings of extreme isolation, or even death, is not really a virtue, at all, nor a value worth holding.