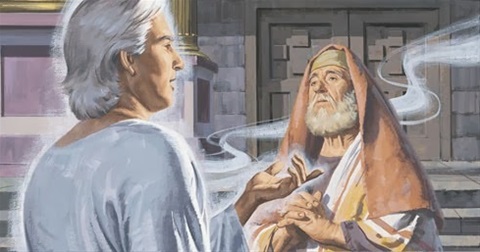 Mary heard His voice in the words of the angel, and her intimate acquaintance with the Spirit birthed eternal life for those who believe, and trust, and ponder, as she did.
Her Son raised the widow's son, and Tabitha, and Lazarus, and Himself from death.
He raised me (http://www.becomingwholly.info/413980001).
I'm here to tell you, on behalf of my heavenly Father, who has spoken to me and speaks thru me, sometimes, and who has raised me from a seemingly hopeless condition of mind, body and spirit, more than once... I'm here to tell you, to His Glory, that Jesus is Lord, that He was born, lived and and died, for you.
He has now conquered death, and ascended to sit on the right hand of our Father-God, and He will return to this dark world to raise up all who have heard and accepted this word to be with Him in eternal life.
The Holy Spirit testifies to this word, and you may test my words against the word... please.
And, happy Christmas and Merry Holidays!